A newcomer to the yoga world will undoubtedly be faced with terms they have never heard of. Asana, Pranayama, Vinyasa, Kundalini. While seasoned yogis and practitioners are accustomed to such terms, and many know what all of them mean, for a beginner, they are terms of a foreign language that don't hold much personal connection.

Yoga roots itself deeply in eastern cultures and finds its origin in the Sanskrit language. From this language, we receive the terms that we hear so often during a yoga practice.

For a better understanding of the meaning behind some of the most common yoga terms, read on for a brief explanation. 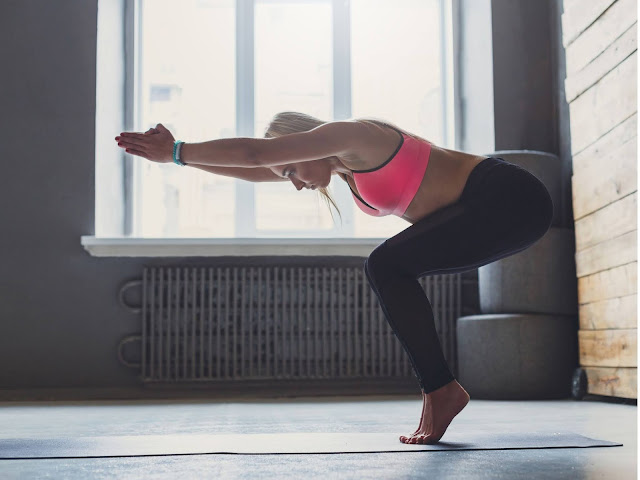 Here is a brief overview of what some of the most common yoga terms actually mean.

An Asana is the yoga term for a pose. An asana can also be referred to as one of the eight limbs of yoga (which we will discuss later) and encompasses the physical posing performed during a yoga practice. Asanas are not, however, confined to static poses during practice. Movements between poses and the poses themselves are considered asanas. You may notice that when a yoga pose is referred to in Sanskrit, that is is followed by the word asana.

Originally, the term asana was used only to describe the sitting pose of meditation. But, over time, the expansion of the meaning of asana was developed.

Ashtanga yoga is the term for the eight limbs of a yoga practice. The eight limbs include, in English, the breath, postures, concentration,  self-restraint, sensory inhibition, moral discipline, meditation, and leading to liberation. 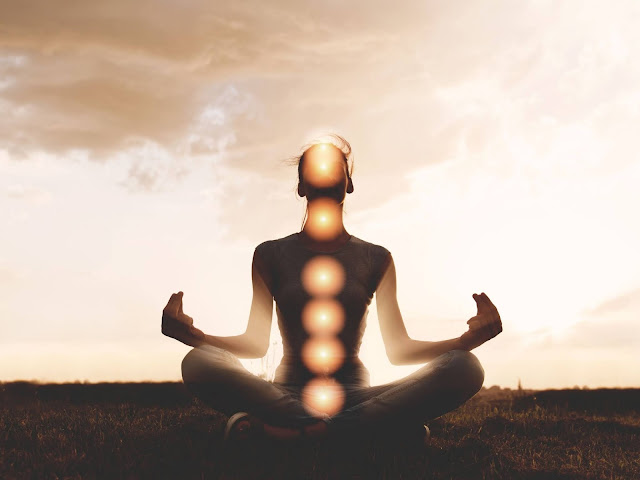 Chakra refers to the energy centers of the body. The word chakra literally means the wheel of a wagon in Sanskrit and in many chakra meditations, students are advised to visualize their energy centers spinning and speeding up or slowing down. Hindu yoga observes seven or more chakras in the body, while Buddhist yoga observes five energy centers. In many chakra meditations and poses, the aim is to balance the energy within the body to create better overall health and groundedness.

Dharma in yoga has a wide range of literal meanings, but for English speakers, we would translate it to the law, or the norm. The cause and effect.

Hatha yoga is a term westerners hear frequently in the yoga community. Hatha yoga is a style of yoga that is incredibly popular among westerners and focuses mostly on the physical paths of the yoga transition, as well as the breath, and cleansing techniques.

Kundalini is the yoga term used to identify the spiritual life force which is located at the base of the spine. There are specific yoga sequences devoted to awakening the Kundalini force in a person's body, which is said to cause disruptions in the sleep cycle, cause a rush of energy to move up through the spine, and bind the 7 energy centers and align the energetic body. However, personal experiences vary for many people.

Beginners may be more familiar with the term mantra. It essentially is a sound or phrase which carries contextual meaning for a person or a practice. The purpose of a mantra is generally to create a transformative effect on the body, mind, and spirit within a practitioner.

The Nadis are a collection of hundreds of thousands or millions of subtle channels within the body through which energy travels. When a yogi cleanses the nadis, it is an effort to purify the flow of energy and open up channels for better energetic movement through the body.

Chaturanga is a specific yoga sequence that leads a student from a high plank through to upward facing dog. Chaturanga is the slow lowering of the body by the arms from a plank position and it a strength pose leading to a back bend.

VInyasa is a specific type of yoga practice that encompasses a wide range of sequences. Vinyasa essentially refers to the linking of the breath to specific movements. A teacher will often guide students to inhale for the lead into a pose and exhale during the execution. Vinyasa is a flow-focused yoga practice style. 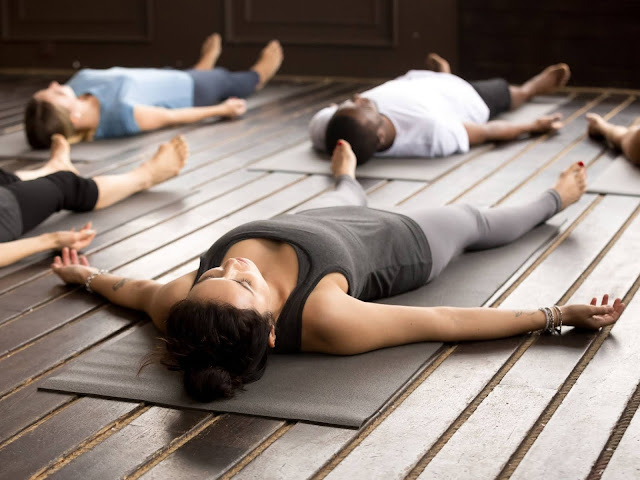 Savasana is the term that many yoga practitioners love to hear at the end of the practice because it signifies the lead in to "corpse pose," which is the rest pose after a full practice has been performed. It is important to practice savasana at the end of a practice to allow the body and mind to settle into a final meditation state.

The aforementioned are only a small handful of the countless terms that yoga teachers and practitioners will learn along their journey. With the little bit of knowledge that comes with knowing some of the most common terms, you may be a little more "in the know" when you're on the mat next time.

Come by and flow with us anytime in our 20-minute yoga classes at Flow and Go Yoga.

Popular posts from this blog

Yoga, the Holidays and YOU!

December 22, 2020
With the holidays coming, you might be wondering where does my yoga practice fit in?  The beautiful thing is that while our schedules, customs, and habits change for a few days or weeks, yoga is something that we can take with us. In fact, my favourite part of yoga isn’t the big fancy asanas; it’s that no matter where I am or what I’m doing, yoga is always available to me.  You might be asking yourself how that’s possible. How do I find time to roll out a mat? Or even the space? Sometimes the answer is that you don’t roll out the mat, but that doesn’t mean you can’t still do yoga.  Yoga is the Sanskrit word for ‘union.’ It means connection to yourself. Read that one more time. Yoga means connection to YOURSELF: that beautiful soul and being that you are. It means you strengthen that connection, and that’s something that doesn’t always require a mat.  What you can do is work it into your every day. At its simplest, yoga is a mindful breath that grounds you and brings your focus back int
Post a comment
Read more

Mental Calmness - 4 Ways To Find Clarity in Any Situation

February 11, 2021
Mental calmness is something we could all use a little more of. When your mind is calm, you can focus easier, you see things in a more positive light, and your body remains healthier. It seems that many people struggle to find mental calmness in daily situations.  Below we're going to discuss how you can find mental calmness in most situations. What is Mental Calmness? Mental calmness is a sense of groundedness and control over your reactions. You can't control what happens on the outside. But, you can control the way you respond to situations.  Mental calmness is a sense of perspective and a trust that everything will work out in the end and that you will make it through whatever your current situation is. You can see things with clarity and reasonable judgment.  The Benefits of Mental Calmness All of us have things that happen in our lives that make us feel fear, doubt, insecurity, or anger. That's natural. What you do with those emotions and how long you allow them to l
Post a comment
Read more

Should I do Yoga Every Day?

December 19, 2020
We all know that yoga is one of the healthiest forms of exercise for your body and mind. However, is it beneficial to do yoga every day? If not, how often is the most optimal amount of yoga you should do? It depends on several factors, and in this article, we will go a little deeper.  How Often Should You Do Yoga? There’s a lot of information out there on what’s best. Some people say yoga should be practiced daily. Others will say that once or twice a week is enough to gain the benefits of this mind and body practice. Before I started my yoga teacher training, I was told that I should be doing at least 60 to 90 minutes of solo yoga daily to understand and appreciate yoga fully.  While this endurance was helpful for the long days of yoga teacher training, it’s also not very practical to everyday life.  The best answer I could give you regarding the amount of yoga you should do is that there is no one size fits all solution. It all depends on you, your schedule, and your body. To help yo
Post a comment
Read more